We maintain planetary image data including geologic maps and mission documentation, providing support to researchers and the public who wish to access and manipulate the data available.

SPIF is sponsored jointly by NASA's Planetary Geology and Geophysics Program and Cornell University, located in Ithaca, NY and open to the public.

For the Love of Layers
Courtesy NASA/JPL-CalTech/Univ. Arizona Download Image More Information on this Image 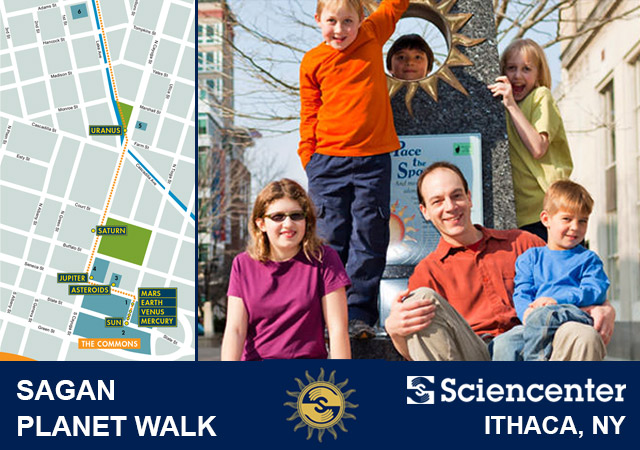 Jupiter is the largest planet in our Solar System. It is composed of mostly hydrogen and helium, and sometimes referred to as one of the four Jovian planets along with Saturn, Uranus and Neptune. Its outer atmosphere is band-liked due to rapid rotation. In this image captured by Cassini, the Great Red Spot and the shadow of Jupiter's moon Europa are both clearly visible.

Europa, Jupiter's 6th closest satellite, was discovered in 1610 by Galileo Galilei. Current theories suggest that it has a thick icy crust with ocean of salt water underneath. The Galileo mission, launched in 1989, provided the bulk of current data on Europa. Although only fly-by missions have visited this satellite, the intriguing characteristics of Europa have led to several ambitious exploration proposals.

Io is the innermost of the four Galilean moons of the planet Jupiter and the fourth-largest moon in the Solar System. With over 400 active volcanoes, Io is the most geologically active object in the Solar System. Its volcanic plumes and lava flows produce large surface changes and paint the surface in various shades of yellow, red, white, black, and green, largely due to allotropes and compounds of sulfur.

Mars is Earth's smaller next door neighbor in our Solar System's habitable zone. It is often described as the "Red Planet" as the iron oxide prevalent on its surface gives it a reddish appearance. In this image captured by the Mars Global Surveyor, bluish-white water ice clouds can be seen hanging above the Tharsis volcanoes. Will we be living on Mars someday?

Venus is one of the four terrestrial planets in our Solar System. In size and mass, it is very similar to the Earth. It is covered with an opaque layer of highly reflective clouds of sulfuric acid, preventing its surface from being seen from space in visible light. With Magellan's radar imaging, its restless surface was finally revealed as seen in this image. 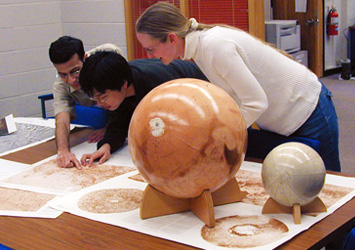 Learn about planetary science.
Plan a science field trip to SPIF, have us visit your school, or attend one of our educator workshops. We also offer resourses for curriculum enhancement. All our outreach services are FREE. 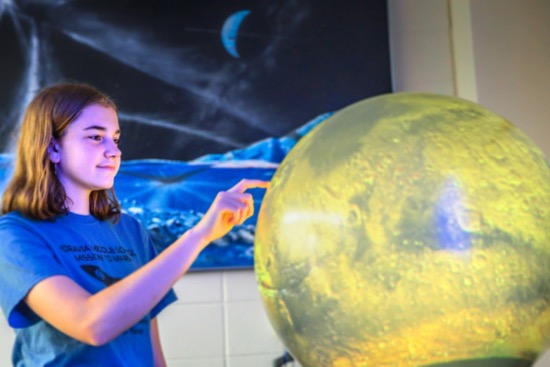 Tour the Solar System at SPIF!
We are in Ithaca, NY, and open to the public. You can stop by during our normal hours, schedule a visit or private tour, or have us come to you for an event or presentation.

SPIF for the General Public 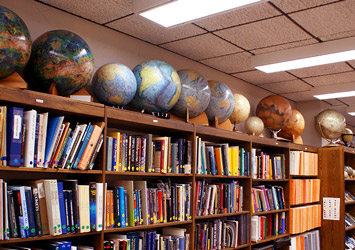 Are you a scientist?
Find out how you can use SPIF planetary data and facilities for your research. We also offer workshops in planetary image analysis.